I don't have a lot of time

THE STORY – It seemed like a good time to start something new. The news from the meds is pretty crap but hey ho, movement increasingly difficult, some pains are frequent and I know that some of them will last as...

Met a nice man called Mark Panay at a company in Bristol last week and he kindly asked me to do some CSS for a white-label system he’s developed.

Just had a lovely morning in the rain with CU-1. We were gonna do the painting thing, but then I remembered the stables at the London Equestrian Center (CU-1 liked Albert best I think–lots of fuzzy mane in the fac...

The French have a wonderful knack for keeping it simple.

It’s nice when a blogger says something short and to the point:

I love this post by Chris, and because I can easily post a link to it, I shall;-)

As long as I’m messing about with the video capture on the ixus, one of the nicest things (well, one of many many nice things, but one that stands out in a particular way) about having a young child is the way the...

I mention CU-1’s adventures on swings in an earlier post. If you read this blog on your mobile phone (or indeed just download stuff via the web and then copy it over), you’ll be able to see very bad Dad In Action ...

Just got this from Demon, my ISP of choice for a number of years: 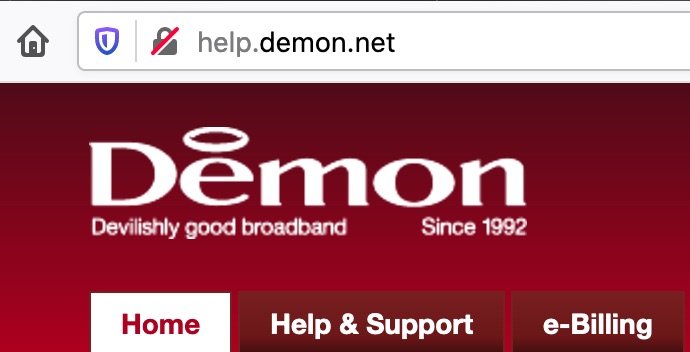 First things first–If you’re one of the many people who come here from A List Apart please read this.

I’ve just noticed the access logs filling up with calls to “permalinker”–this is a pretty major oops as I’ve always believed URIs should be permanent.

And now we return to our scheduled broadcast…

I had so many bits, bobs and backups tied into my blogging engine that it was taking me forever to migrate safely to Movable Type. A negative side-effect of running what was a truly nasty hack in the first place w...

Having my mouth unstitched

The stuff that I think several people out there get a kick out of reading on Donkey tends to form in my brain like scum on pot of soaking chickpeas. When I first started posting, the system was so fast that it cov...

May is when all the councils reorganize. Mayors get elected, committees too, and in the reorganization of East Devon’s planning arm–The Development Control Committee–disaster struck!

Have just struggled through another hummaniteinenglish.com translation. A very interesting piece about the effect on left-wing parties of forgetting one’s left wing. I worry a bit, the French is pretty pompous and...

Pantograph is a lovely word:-) Thank you Gail

From this piece (on bbc.co.uk)

Your ass in a polling station (today)

Have just returned from voting.

So the England team’s practice sessions are being spied upon by “Zoom lenses hidden in golf carts” and celebrities sunning sans clothes are violated by zoom lenses that “literally reach in and pull the image out”.

Just met some really nice people at a studio in the city.

I love these people. The following from http:// www.livejournal.com/users/charlotteu/friends

The future of advertising

Donkeyontheedge is all about internet citizenship.

All in all, if B+M want to do the MT thing full time, they have to charge. It’s always a sting when something you’ve used for free goes paying, but in their case there really isn’t any other way.

Did my first translation for L’Humanité in English last night.

My first foray into charity fundraising on Ebay

(See earlier post re auctioning a vanity spot on educational charity The Lecture List to raise funds for hosting) raised a whopping 6 pennies (sixpence?) from a staggering two (2) bids…

text message to bicycle to chalk on pavement -- -)

Wireless activists are using bicycles with wireless internet access to allow visitors to the Stop Bush website to post messages on the streets and pavements of New York City. The cycles have an on-board chalk-spra...

OK guys, time to pony up for charity

Dug is impolite but working for an underfunded educational charity

Jed writes about life as a Devon councillor

The trucking of illegal immigrants into the U.S. leads to prison at a small, liberal arts lock-up. There, we meet Jones, the huge, black king of the penitentiary and his white slave warden, Farrington. Eventually,...

In cheap black suits and unpolished DMs sit at a reception desk.

Is filled with darkness right this second.