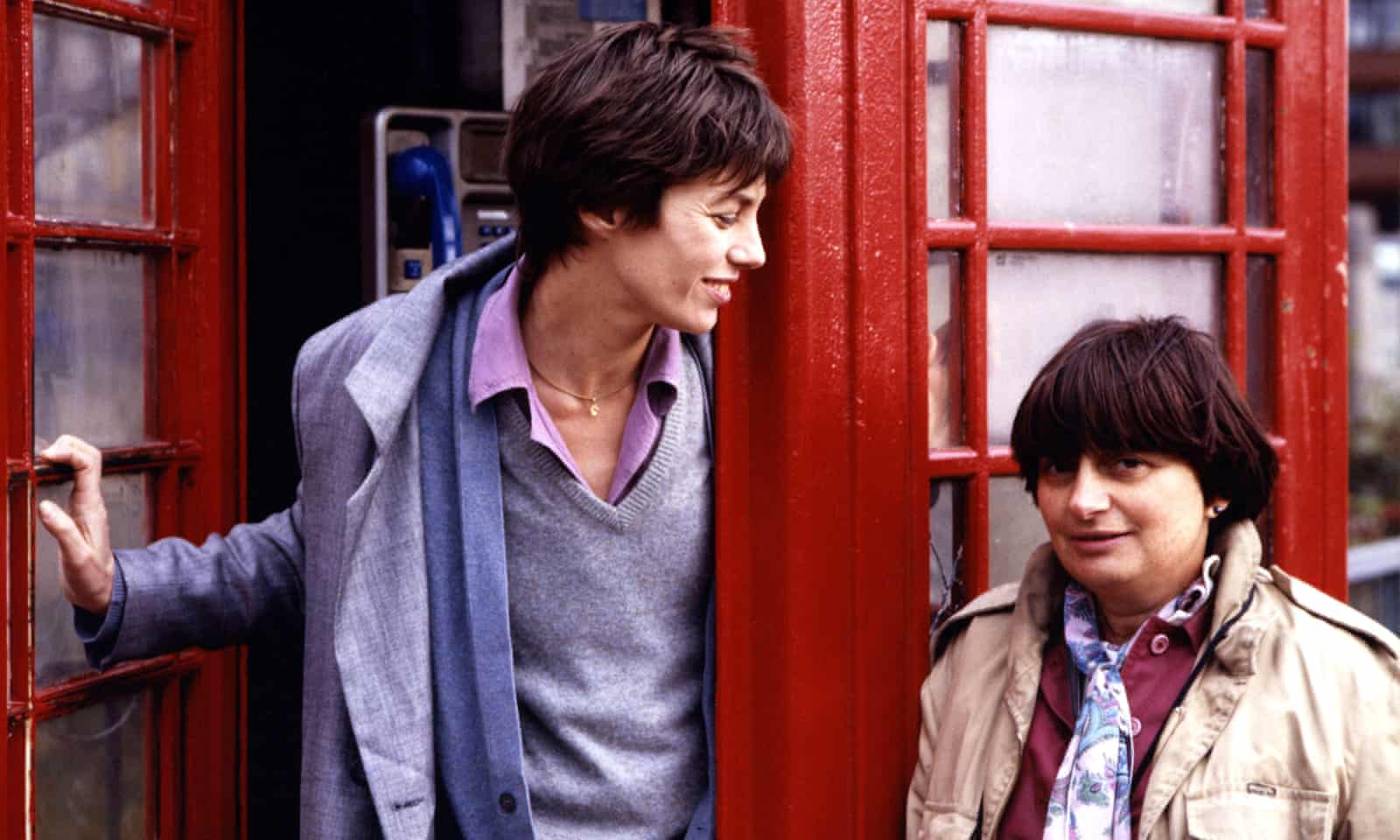 I wanted to clap and say ‘thank you’ and get her autograph and tell her how much I loved her work. But I didn’t.

I sometimes wonder if Hemingway was a real jerk and ‘A Moveable Feast’ was a hopeless piece of name-dropping… I worry about attaching importance to the appearance of various celebrities at various times in my life. I wonder about my father and his relation to celebrity and this tangent could run and run ‘cause all I wanted to write was that Nicki and I saw Jane Birkin in the Tate today.

We were catching the nude Victorian thing at what is now (and I wonder about this name - if ever a building didn’t help help from the brand posse it’s the Tate) the ‘Tate Britain’ - sugar refiners of the British Isles unite ;-)

The show surprised by being quite interesting. A lot of the issues missed, discussed, hinted at or circumnavigated by the artists and critics of the time are still worth thinking about today. In particular our relationship to children’s sexuality and how that hinders our management of our own complex sexual awareness - with particular difficulty as it relates to the abusers of our children and the pornography they create and consume… I still can’t believe that story about the pediatrician marched out of town by Yorkshire brown-shirts (ok, it wasn’t in Yorkshire and they didn’t wear brown shirts, but without digressing further and researching the story I can’t remember the exact details - if you lived in Britain in 2001 you know the story I mean).

I must have been about eleven or twelve when Gainsbourg’s Je t’aime - moi non plus was in the charts. I can still remember an evening meal with my family when the song came on pass the carrots and Jane Birkin’s simulated orgasm and the salt Dug if you don’t mind so dear how was your day went on endlessly.

So I felt it was strangely appropriate to see Jane B at a show about prurience, embarrassment and simulated (or suggested I suppose would be more accurate in most cases) sexual exhaustion. She was muse and companion to one of the twentieth century’s great artists, and there she was, all grungy and frumpy in baggy denim and clunky shoes, peering through the ‘peep hole’ of a Victorian French film display.

It made my day it did.

I wanted to clap and say ‘thank you’ and get her autograph and tell her how much I loved her work. But I didn’t.

The picture of Jane Birkin and Agnès Varda was stolen by elves from this great Guardian obit: “Agnès Varda remembered by Jane Birkin” and then placed unbeknownst to me in my images directory;-) Thank you!

Testing MGI
It’s a source of much mirth and jocularity