OK kids, it happened today. The PM (Theresa May at this point) triggered Article 50 by formally delivering a letter to the EU (pictures of bloke doing the delivering in all the papers). It’s a 2-year process, this means we leave Europe no later than April 2019.

I’m writing this because I wanted to tell you a little story which I feel illustrates the importance of respecting our history or at least the importance of trying to learn stuff, remember it, and not repeat mistakes over and over.

The picture above was taken at a lunch in Colyton, near Granddad Jed’s house in Devon earlier this year. While the photo is a bit messed up because of moving faces in an iphone pano, the lunch was lovely. These are artists who were hosting friends over from France and much food and wine was consumed:-)

The thing I wanted to point out is that the person second-from right was once bombed (well, more than once actually).

When he was 5 years old he lived in Golders Green (not far from where your friend Sofia lived before moving to Muswell Hill) with Mary, his little sister, and Elsie and Douglas, his Mum and Dad. When the air-raid sirens went off, his mum would drag his sister and him under the stairs and hugged the two of them tightly until the noises, the thumping, and the explosions ended.

To Jed’s left is a French lady who’s name I’ve forgotten. At lunch she told the story of how, when she was a little older than Jed was, her parents made her serve German officers billeted in their farmhouse. She was made to cook and clean for these strange men who spoke a foreign language and watch them boss her parents around.

Neither memory is very happy but what both of these grandparents can agree on was that the war was terrible and that Europeans working together to avoid bombing, killing and invading each other was much, much better way to be living.

For the two of them, the idea that we would leave the European Union seemed like the insanity of a person who had chosen to repeat the past.

These events are not from some distant past (the “olden days” as CU-2 used to say). These terrible things happened to two actual, living people. I think it is very important that you guys keep your eyes and ears open and learn when you can from your connections to the past.

Not that it matters at this stage, but I was vehemently against Brexit, and as you know, most of your neighbours in Dunblane and across Scotland very much voted against Brexit as well. But referenda are a stupid way to resolve complex issues, particularly ones impacting millions of people, and as a result of one short-sighted man’s greed and stupidity this is our new reality.

In the end, the whole shambles is going ahead even though the vote was lost by a tiny margin.

Here’s some reference materials you might want to look at: 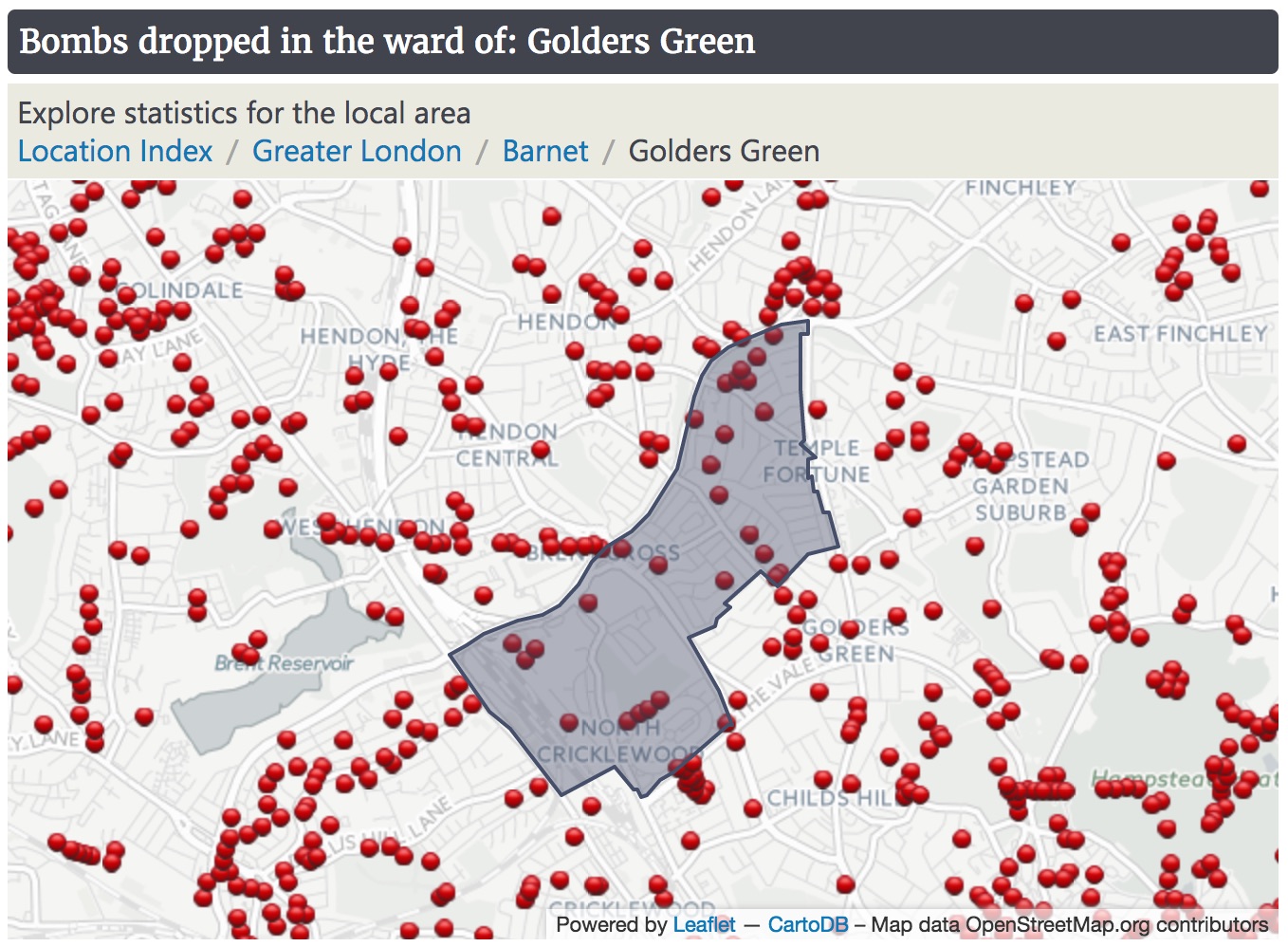 Brakeboard assembly
A freezing morning in 2010