Going to the mattresses

Spent the whole day at IKEA (both Wembley and Edmonton) not buying a mattress.

Note for Falby family: CU-1’s swimming pics are now in a flickr set so you can view them as a slideshow. 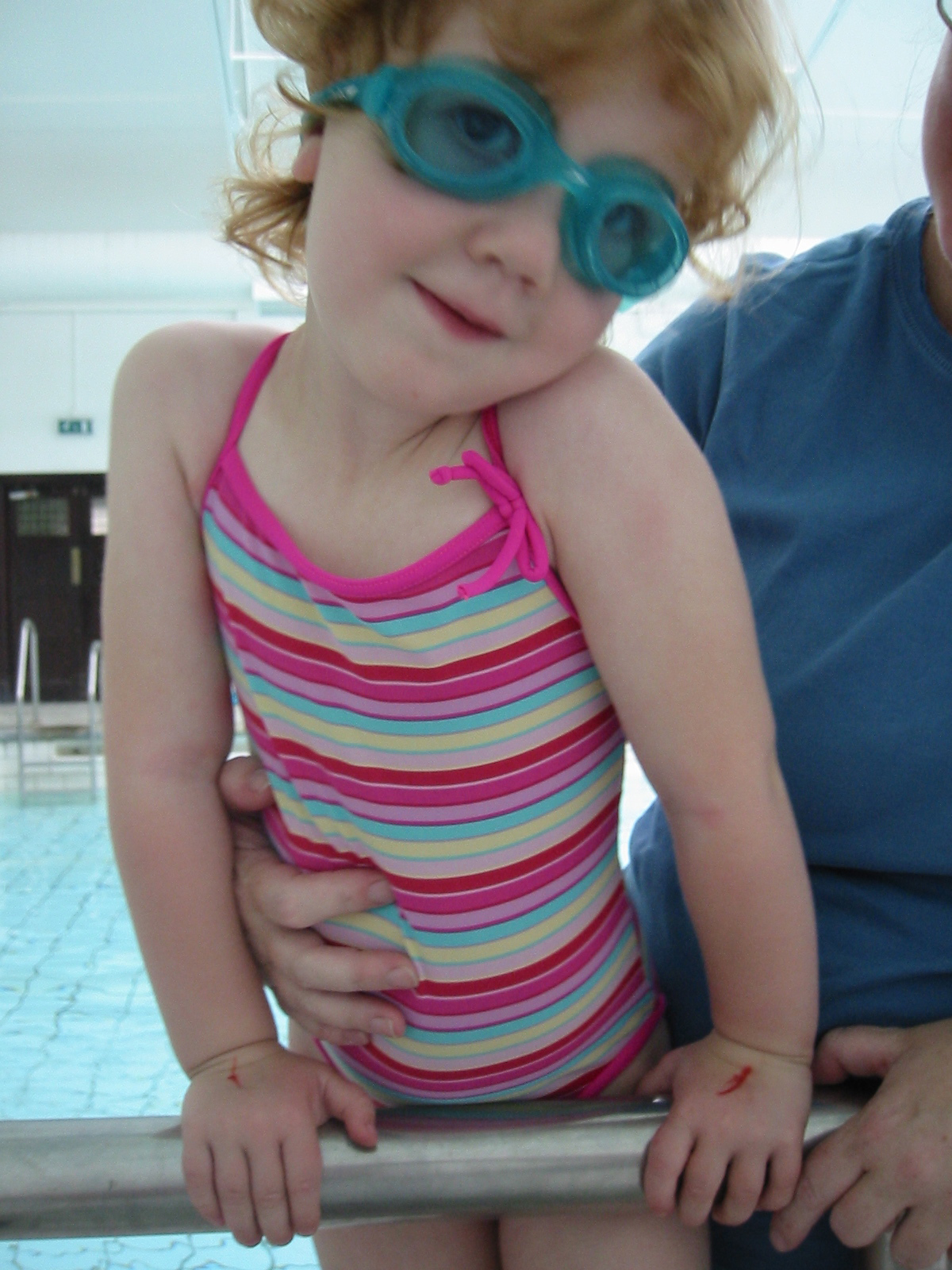 Apoa and Kiloh bond with the rozzers at this year’s Notting Hill Carnival :-)

Very smile-inducing voyage back to 1985 on engadget:

Well, I feel a whole lot better now that the White House website is covered with pictures of the sensitive couple hugging refugees…

I still love the internet after all these years

Just watched the pilot of Lost.

Received the following from a reader called Andrew MacLaren a few days ago. He does make some good points so I’ll see what I can do:-)

Sitting here chopping some complex css and Eminem’s Mockingbird comes on and I start blubbering like a baby. This happens every time I hear the song (i.e. it’s nothing to do with css…) I wonder what’s making me so...

I think by luck I posted some of the first pictures of Warren Street tube to Flickr. I was getting my hair cut on Googe street when I heard the news on the radio.

“Pan Asian Diner and Takeaway”–the subtitle on the menu doesn’t say it all.

This one gets so far up my nose I could sneeze.

So I was trying to score some new Birkenstocks at lunchtime today and ended up eating a small Ceasar salad at the bar of the Covent Garden Hotel which seemed like the best way to avoid eating Another Bloody Sandwich.

What did <i>you</i> find on Googlemaps?

So I’m looking for satellite imagery of the island of Marawah around 100 kilometres to the west of the city of Abu Dhabi, just to the north of the Khor al Bazm. I end up with a traditional satellite image courtesy...

I realise I’ve been doing a lot of quoting these days, but I love this comment by Hugh Macleod over at gapingvoid.com

Just got this in the mail from Sarah

Listening to Missy’s The Cookbook and damn. I keep rewinding a track called Can’t stop

[Friday morning] Well, the front of the house is still there, so clearly the bomb on the bus was a false alarm. Still, no harm in being jumpy. I guess we’ll be keeping an eye out for abandoned parcels in the tube ...

Several blasts in London this morning. 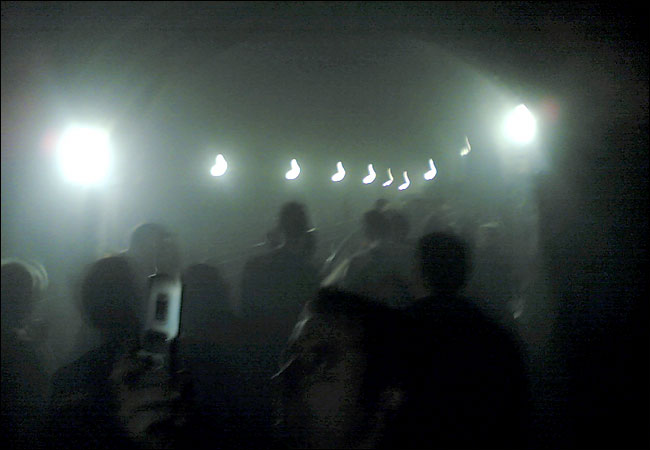 I’m always amazed when the European Parliament sees sense and does the right thing :-)

At last, I’ve been promoted to “official photographer”

Annie Lennox is on right now…

All I want to do is find a frickin’ radio station!

Thank you Chris for pointing me to this piece on featuritis :-)

Ahhh love those logos with a swoosh. Speakup has compiled a definitive list of design clichés with a prognostic on each. I’m embarassed to admit I’m fond of bubble-head people… Still, I suppose I could always get ...

Just bumped into this quote from Voltaire

I just learned a new word:

This is an idea as beautiful as it simple… 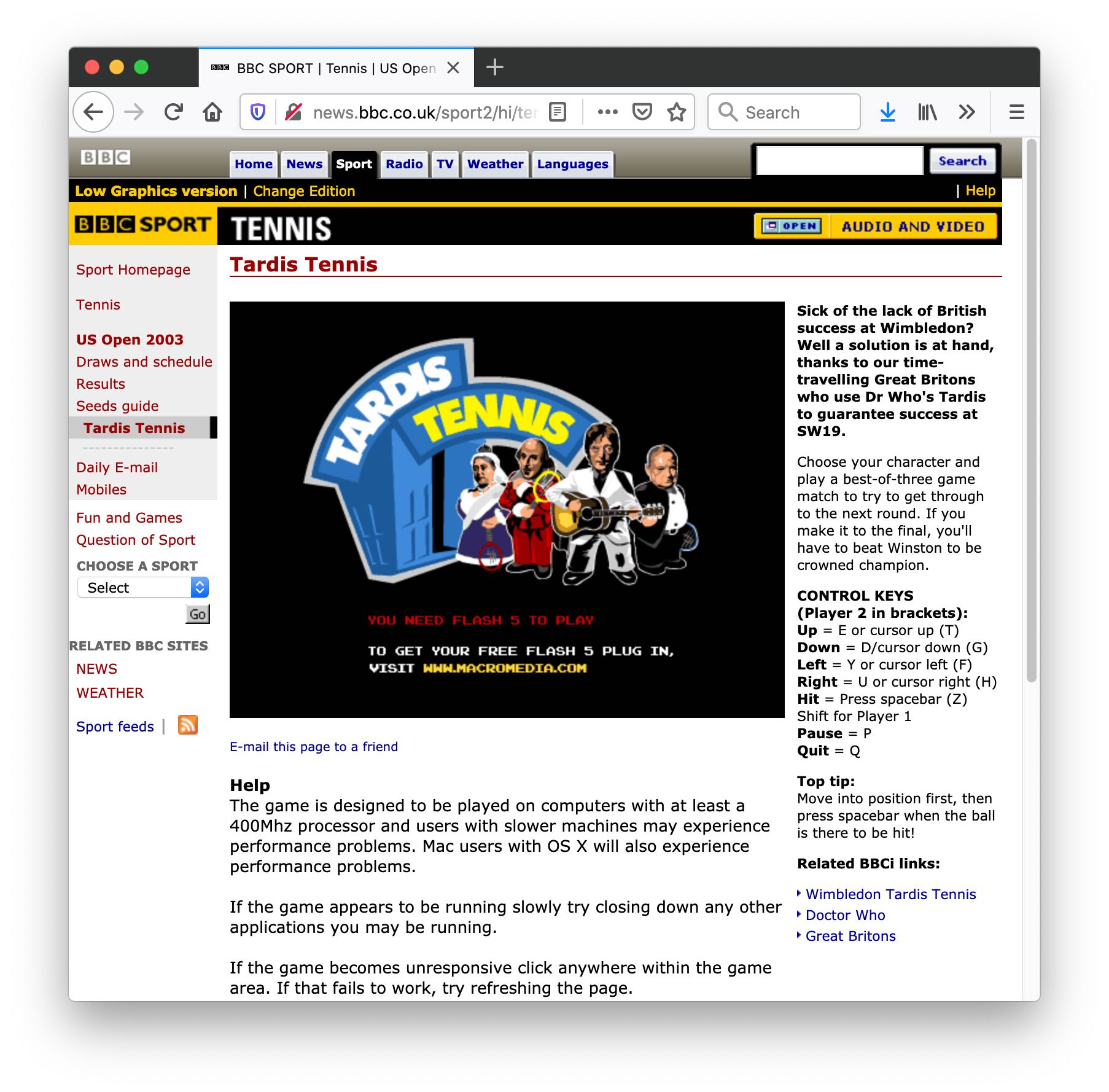 Recently lost my rag with a very nice person on one of the HCI lists I subscribe to. My juvenile, agressive and totally uncalled-for behaviour was triggered by the fact that the person works at Verisign (regular r...

Last call for comments on CSS2

Attention all CSS boffins, you have until 15 July to post comments on the working draft of CSS 2.1

Bob was livid when he found out about L8 tickets changing hands for loads of cash online. I saw him on TV a couple of days ago really laying into eBay. I’m not sure if this was Bob’s idea, but someone suggested bi...