Really loving my new employer. I just had to pay for a CHAPS transfer to ensure that I get paid on my payday. On top of that I have to pay GBP100/month to get paid at all.

Have just finished rolling out Jon Aquino’s Mental Garden: Twitter: Increasing number of twitters shown in Twitter blog badge but with the loop set to 5 instead of 10. Looks like it’s all working:-)

Formulare A collection of forms (really, you know, paper ones) (tags: design typography,)

OK, have just downloaded Twitterrific and it is good:-)

If you’re a regular donkey reader please ignore this post.

If something is private, I recommend not digitizing it and putting it online. Adding privacy features to a public service is dumb. 09:44 PM March 15, 2007 from web

I know it when I see it

Just re-read that last post. What a load of pants, let me try again…

You know, I wasn’t going to get all huffy about it, but I just don’t believe the explanations coming out of Yahoo.

A donkey on the edge with ADD

Been playing with tumblr :-)

Web2.0Slides | Web2.0 Slideshow a slideshow of two-point-oh sites maintained by a chap called Paul Terry Walhus (tags: web2.0) A Periodic Table of Visualization Methods Really, in a grid and all... (tags...

Recently, I’ve been working as part of the Orange group design and usability team. It’s been quite interesting as I’m involved with teams who are busy developing the offerings well into the future.

Interesting site centered on the use of sms: 160Characters Association

The challenges of daylight

So doesn’t anybody else think this daylight savings time (DST) thing is a bit odd. I mean I’m probably getting the wrong end of the stick but are people having to apply patches (to their computers)? Because of day...

So while I’m on the film theme, here’s a frame from a classic picture on the iPod (click on the photo to zoom in, the text reads “unica”). 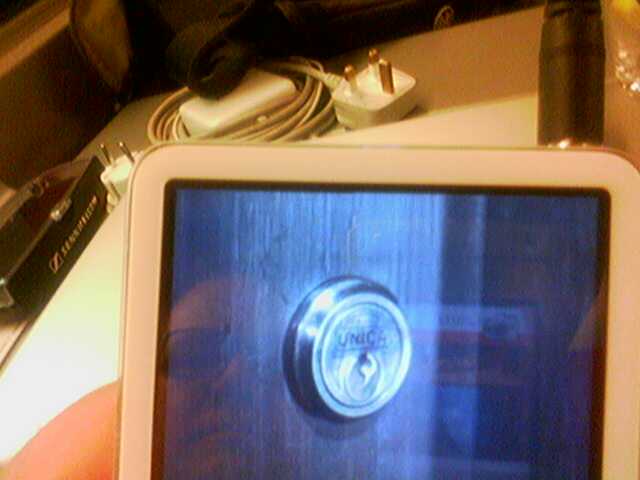 You know how you get those dvds with your Sunday paper and then they collect on the shelf? Well, my family got me an iPod for my birthday in January and I’ve discovered how fabulous it is to integrate films here H... 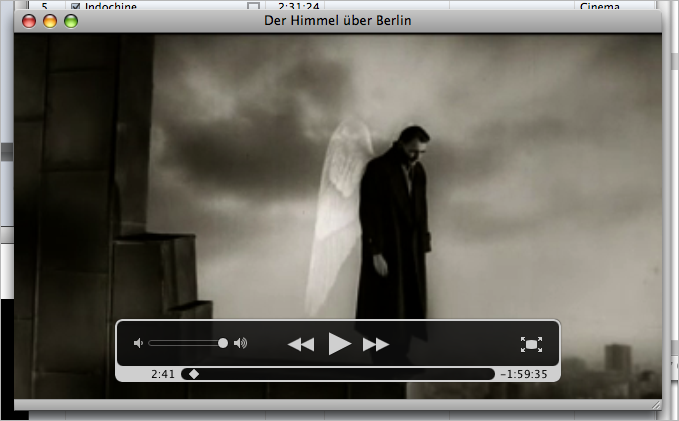 Interesting interviews on JDN économie, a series of bosses who actually want to pay their taxes (text in French) 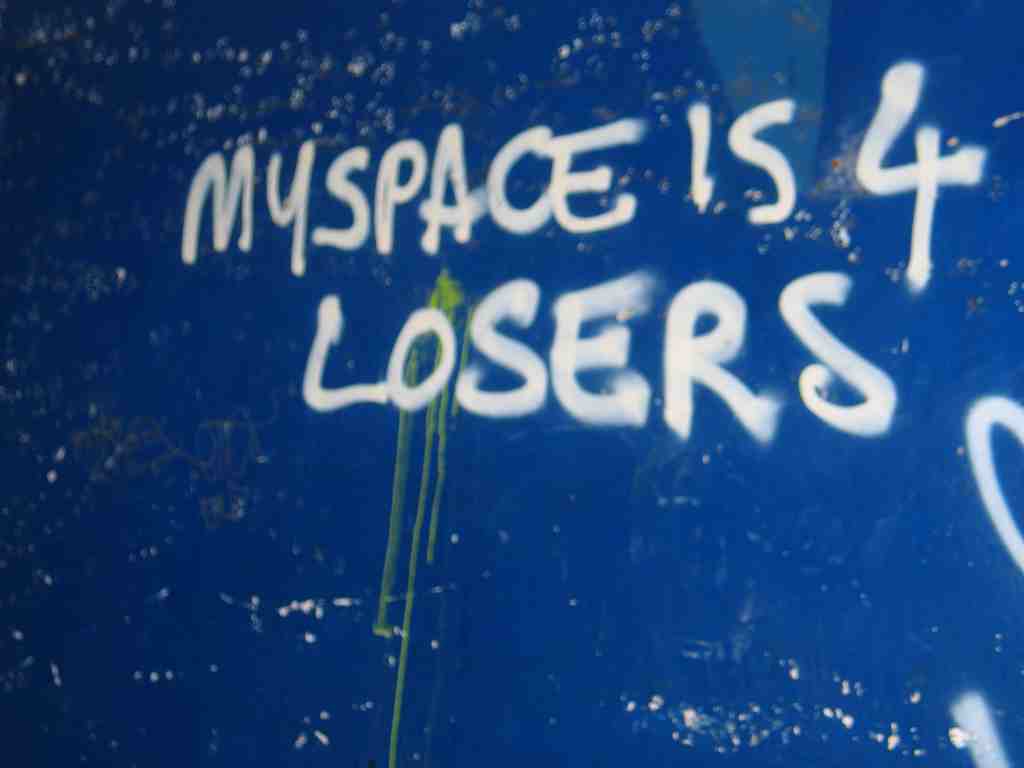 Well, I’ve got to do some work so am listening but not taking notes:-(

Well, had to get CU-1 to school this morning so I missed the first talk:-(

This 'stream-of-listening' feed was provided for folk that couldn't make the event. In the end I'm not sure it's very useful, so today I'll just take notes and publish more structured thoughts after the event.

The Future of Web Apps

Off to FOWA will let you know how it goes.

Billy claims that Issy-Les-Moulineaux is the star of a famous example in pragmatics.