Bank of England|Statistics|Statistical Interactive Database|Official Bank Rate History When is a tracker not a tracker... (tags: birminghammidshires)

Say hello to the experience-value map

I recently had a QA on Linkedin with a guy who asked:

The Overdub Tampering Committee -- Please Allow Us To Introduce Ourselves

Oh thanks Mark this is just wonderful on so many levels :-)

Coudal Partners sez no work today so go and vote -- -)

Man this is something, the twitter election feed which uses a script to update the stream (see election.twitter.com) is now scrolling almost continuously. I’ll bet that’ll hammer a browser or two…

CU-1 has been busy blocking out her Halloween costume. I’m a bit amazed, she drew the hat, the skirt and the cape and is now working with her nanny to make the costume. I’ve seen an early attempt and it looks just... 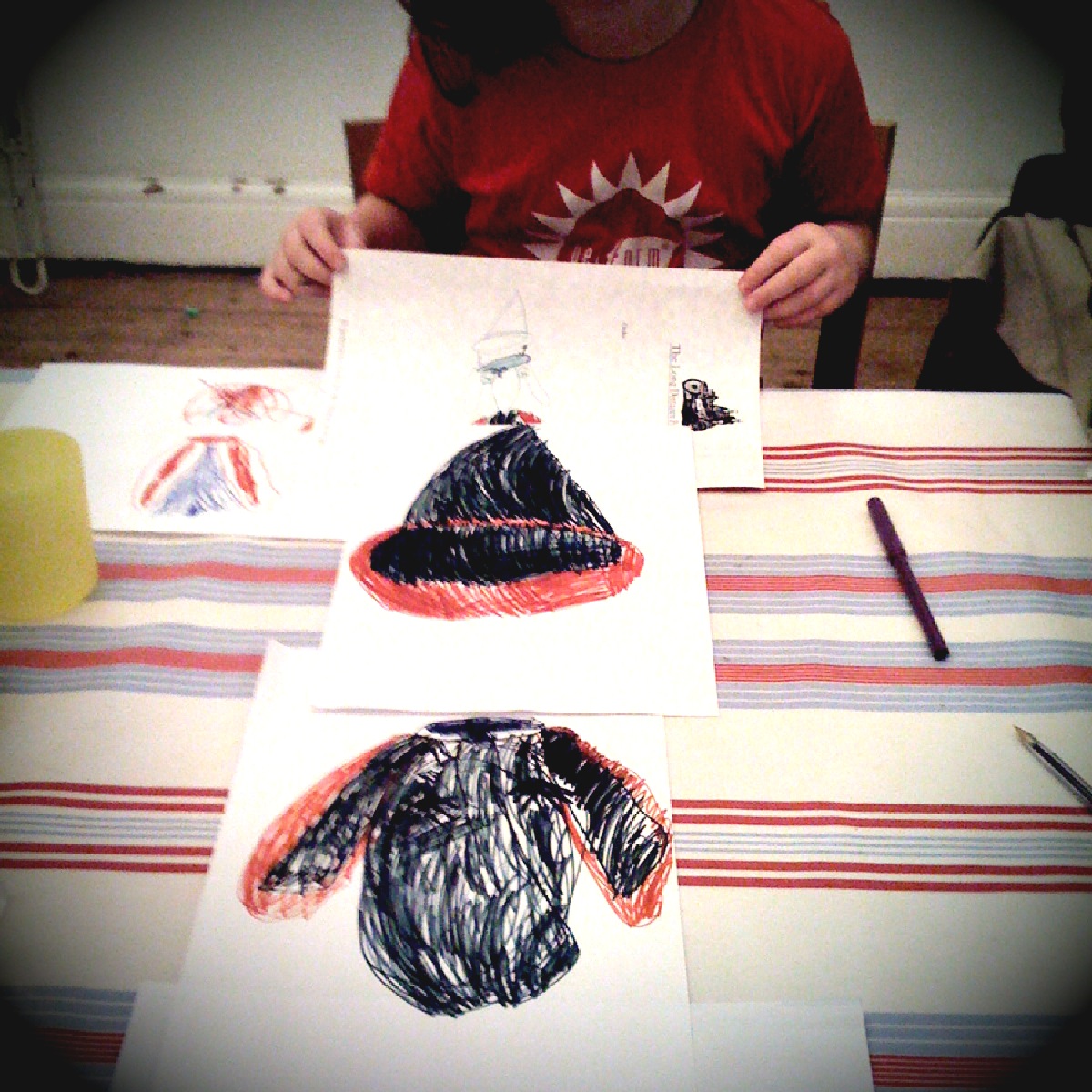 Wow, a great voice from the republican side explains how hatred can run away from you and how Palin is fanning the Reichsparteitag flames…

How come a jillion-million dollars doesn’t seem to be doing the trick?

The problem would appear to be the small issue of the fraction in the fractional reserve system or in other words, the difference between the amount of real money the US government has to hand and the amount of mo... 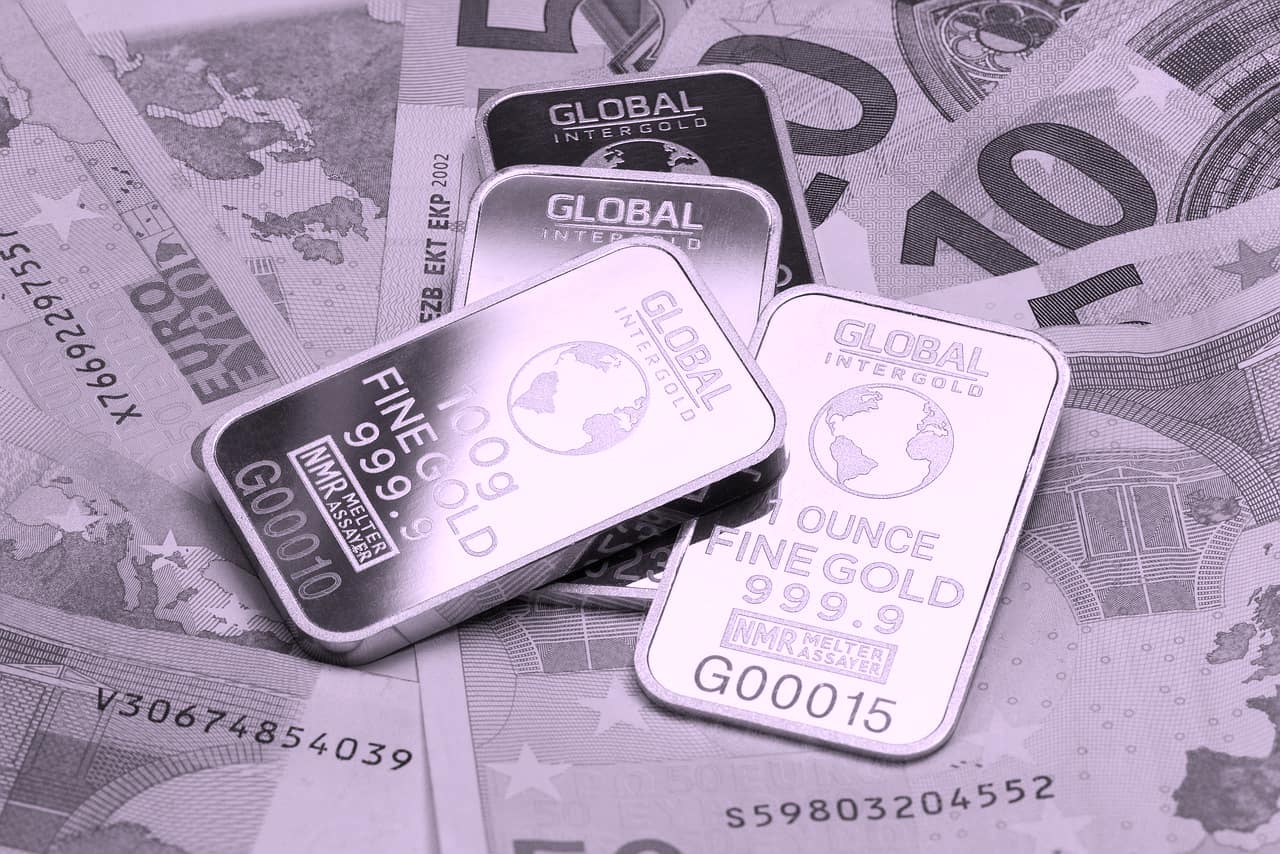 Just saw Tim’s piece on the Glasshouse blog on Orange Rockcorps and understanding the value of the social capital.

Is Jesus in your source code?

Just had lunch with Palin on the box.

Print The Truth so I've got the link handy (tags: election usa)

OK so the news late last night was pretty horrific. Yes, we’re all setting up barter economies and I’ve started planting vegetables, but the thing that really did it was the BBC art department.

Did he really say this?

Frankly, it's easy for me to go to washington and be somewhat divorced from people's day to day challenges--John McCain 9/11/08

Have been catching up on US writers recently, and having just come into the office to discover our parent company is to be nationalised, I’m hoping those sleepless senators listened to voices like Joseph Stiglitz

Do I laugh, shiver or vomit?

Dirty Secret Of The Bailout: Thirty-Two Words That None Dare Utter

The Peters projection on Googlemaps

I’m repeatedly amazed at how Google maps manages to generate an accurate overlay to satellite photography. I wonder is the photography manipulated in some sort of matrix to make its xy coords mathematically predic...

How to sync your iPhone OTA using rsync