If you are American read this 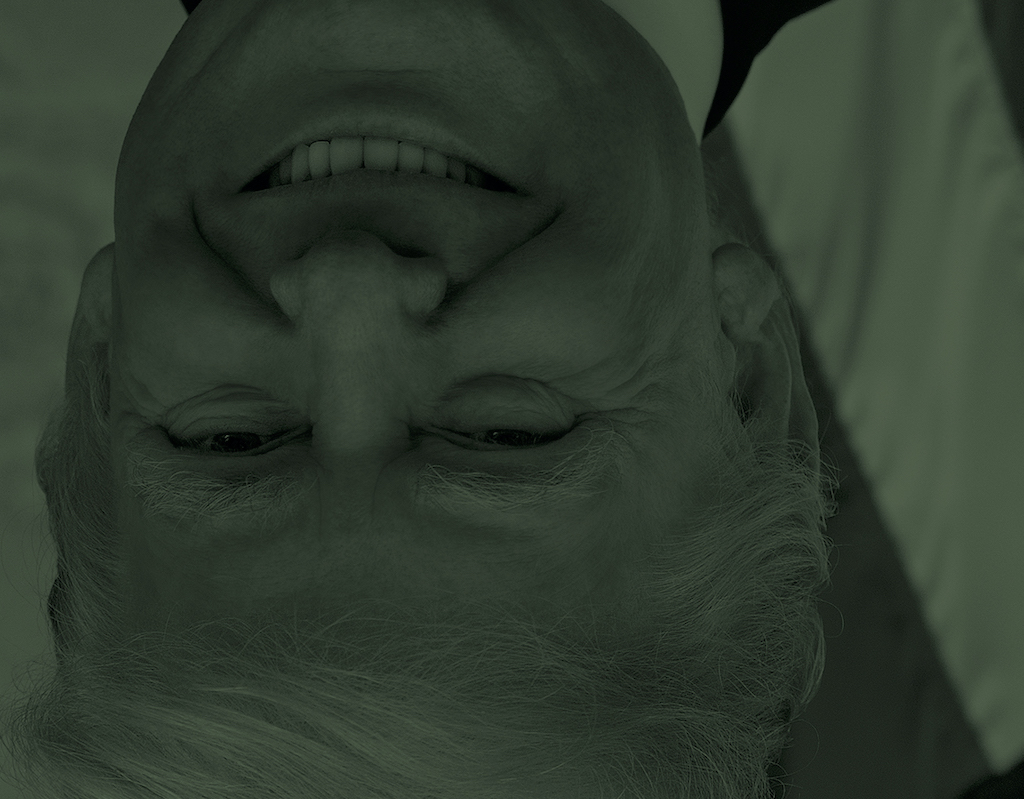 The following is an address from the President of the United States of America (one of the actual ones).

“The way chosen by the United States was plainly marked by a few clear precepts, which govern its conduct in world affairs. First: no people on earth can be held, as a people, to be an enemy, for all humanity shares the common hunger for peace and fellowship and justice. Second: no nation’s security and well-being can be lastingly achieved in isolation but only in effective cooperation with fellow-nations. Third: any nation’s right to a form of government and an economic system of its own choosing is inalienable. Fourth: any nation’s attempt to dictate other nations their form of government is indefensible. And fifth: a nation’s hope of lasting peace cannot be firmly based upon any race in armaments but rather upon just relations and honest understanding with all other nations.

The cost of one modern heavy bomber is this: a modern brick school in more than 30 cities. It is two electric power plants, each serving a town of 60,000 population. It is two fine, fully equipped hospitals.

“In the light of these principles the citizens of the United States defined the way they proposed to follow, through the aftermath of war, toward true peace. This way was faithful to the spirit that inspired the United Nations: to prohibit strife, to relieve tensions, to banish fears. This way was to control and to reduce armaments. This way was to allow all nations to devote their energies and resources to the great and good tasks of healing the war’s wounds, of clothing and feeding and housing the needy, of perfecting a just political life, of enjoying the fruits of their own free toil.

“Every gun that is made, every warship launched, every rocket fired signifies, in the final sense, a theft from those who hunger and are not fed, those who are cold and are not clothed. This world in arms is not spending money alone. It is spending the sweat of its labourers, the genius of its scientists, the hopes of its children. The cost of one modern heavy bomber is this: a modern brick school in more than 30 cities. It is two electric power plants, each serving a town of 60,000 population. It is two fine, fully equipped hospitals. It is some 50 miles of concrete highway. We pay for a single fighter with a half million bushels of wheat. We pay for a single destroyer with new homes that could have housed more than 8,000 people. This, I repeat, is the best way of life to be found on the road the world has been taking. This is not a way of life at all, in any true sense. Under the cloud of threatening war, it is humanity hanging from a cross of iron.”

Messing with templates again
Aside from miscalculating my lovely em measures