This is Exactly How it Happens, and It’s Happening Here. 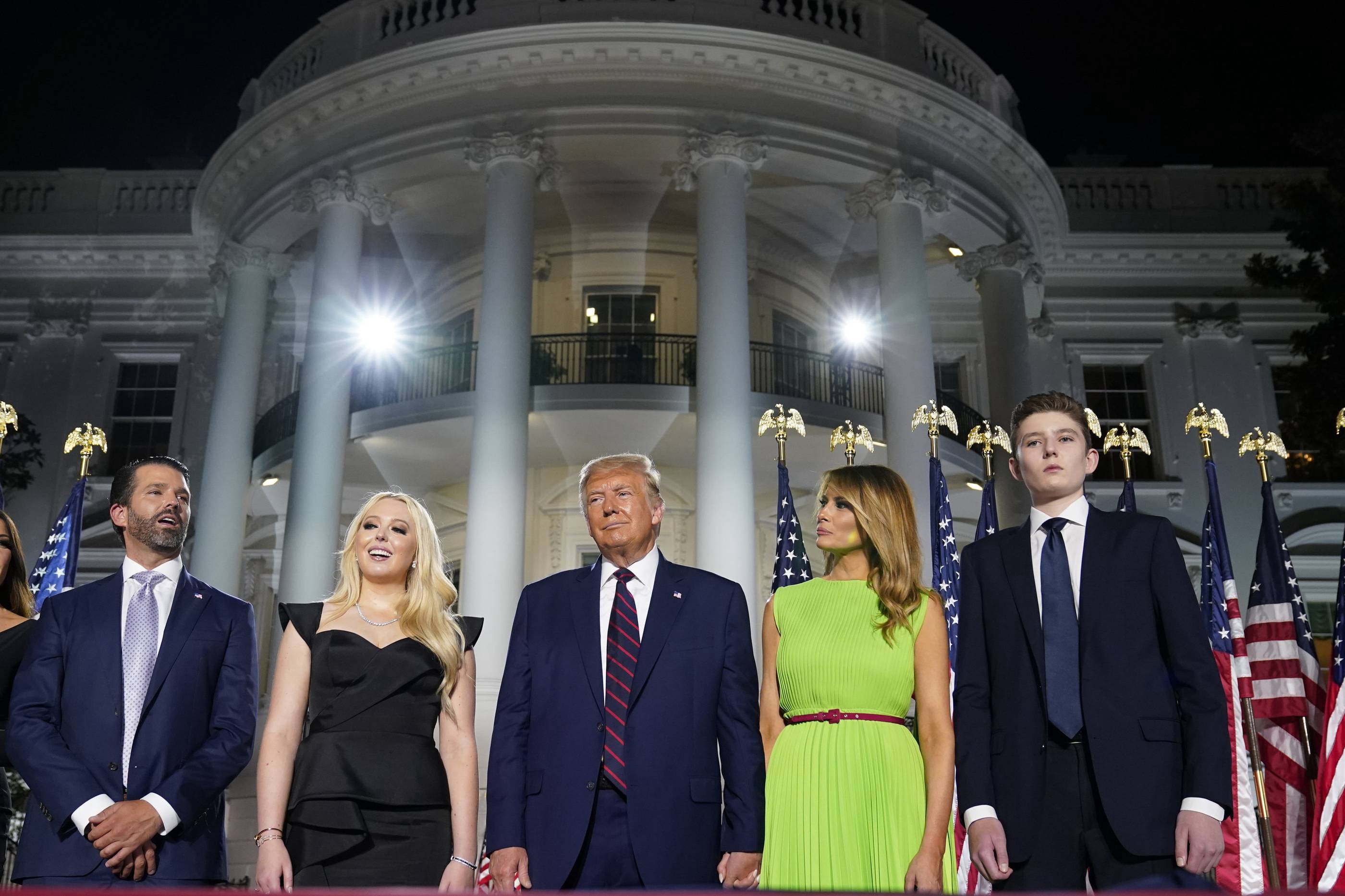 How much experience do you really have with authoritarianism? Any? If you’re a “real” American, you have precisely none.

This article by Umair Haque is one of those articles where every line is so important you end up simply cutting and pasting the whole thing into a quote.

What happened after an authoritarian showed he had the power to have people disappeared — people who protested the killing of innocents which itself was inspired by the authoritarian, at the hands of a young radicalized man?

Some questions for Umair

Thanks for having our back Umair:-)

Calming influences
Should I build a vision canvas with my stakeholders?