If a Daily-Mail-reading fifty-something doesn't establish a narrative quickly, Europe is going to implode:-( 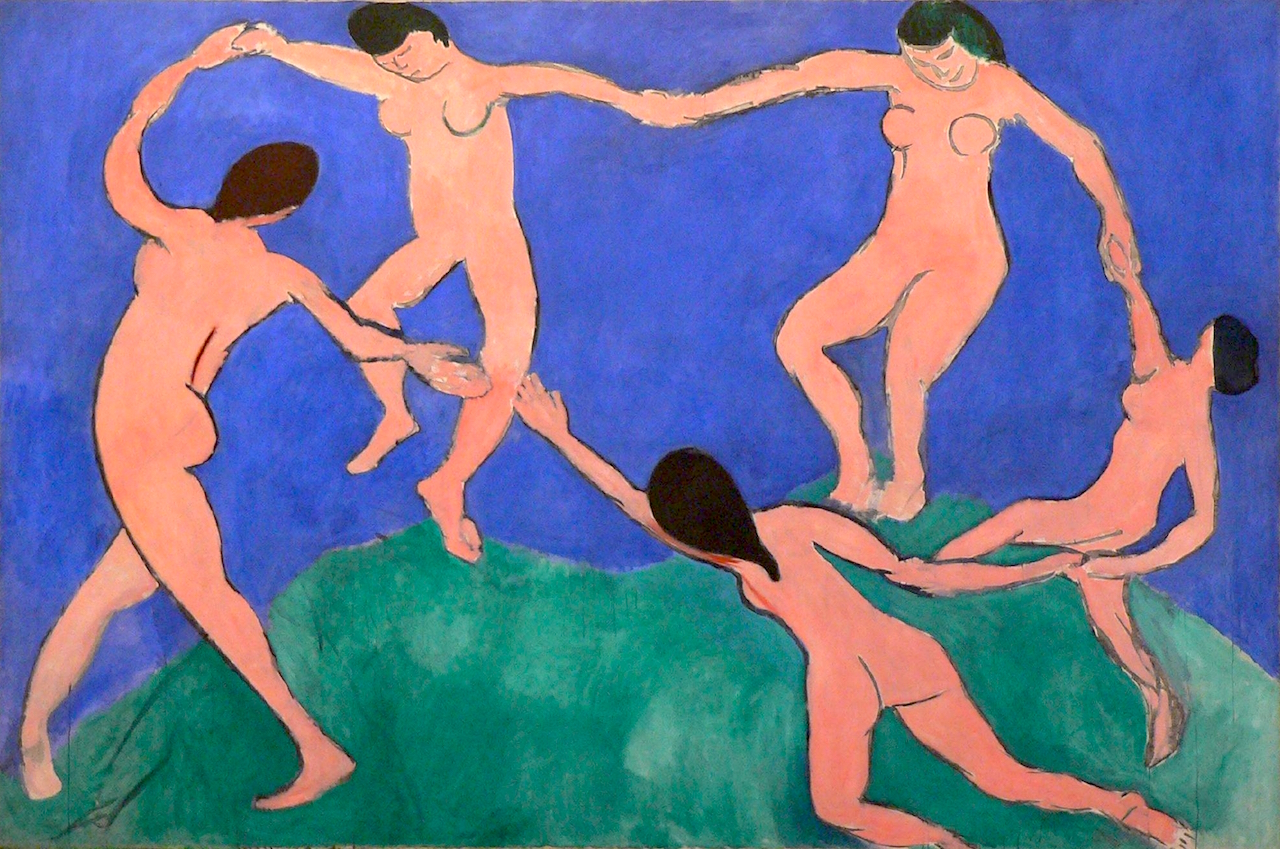 So the way I’ve been writing in Jekyll means I name the post before writing. I titled this one Europe needs a new narrative before Googling around and finding this initiative. Looks like an interesting effort but can’t say it made UK headlines back in 2013?

The Brexit vote is not going to happen on the basis of either empirical observation and assessment of past successes and failures. The vote will be swung on the basis of an emotional response.

And this is the problem, the Brexit vote is not going to happen on the basis of either empirical observation and assessment of past successes and failures. The vote will be swung on the basis of an emotional response. Yes people, the “why” strikes again. If only Simon Sinek was on the #remain campaign we’d all be feeling comfy right now. But he isn’t and the UK’s transcendent purpose, it’s role on the global or even European stage is being defined by Ant and Dec, Peggy Mitchell and the Daily Mail.

Normally I’d say go for it and that’s what culture is all about but I can’t help thinking that referenda are a bad idea. For starters how can a complex issue be mastered under a boolean question? It didn’t work for Scotland and it sure isn’t going to work for Europe…

It’s not all bad, I’m hearing good things from the #remain campaign, not least Mr Izzard doing his Stand Up For Europe mega-tour. But even Eddie is approaching the argument from a language-based, rational lens. He asks Farage (a French Huguenot) why he wants to stop immigration when his own parents were immigrants.

The question exposes an absurdity or inconsistency in the UKIP’s message but it doesn’t address the emotional element of the European narrative. In other words, Eddie can ask the question as much as he wants but people can still say “immigration feels wrong” or “I’m worried uncontrolled immigration will mean my family won’t get the best healthcare” or even “with all these foreigners around I don’t feel like I live in England any more”. Now personally, I can’t believe people feel this way, but as a believer in the importance of the “why” I respect the power of those feelings.

So if you can’t change emotions that are leading us somewhere dark and nasty with logic and argument, how can you? I think the answer has to be a form of story-telling, a person or people with a wide reach in the demographic that feels this way has to tell their story, a story about a different future and that story has to resonate.

But what story? When this started I thought it would be enough to talk about my Dad and his sister in their Mum’s arms huddling in fear under their Golders Green stairs as German bombs rained down on their neighbourhood. I mean I still shudder when I think this isn’t some dusty, distant history but my Dad! Unfortunately, that story doesn’t resonate much today.

Neither does the story of Anne Frank who died just weeks before the end of the war but while that resonated with me when I first heard her story, the pain and absurdity of a broken Europe fighting to the death isn’t something that people seem to be too bothered about right now. Much worse to have foreigners working in the NHS…

I wish I had the answer, and what an amazing brief for a creative agency or a business design practise. What will resonate? Could it be handled like a change enablement programme? What would the brand work to prep for the service called “Europe” be? I’ll be back if I can think of something.

By the way, the painting above is by Henri Matisse. While it was originally painted along with its partner La Musique for a Russian businessman’s mansion, I like to think of it symbolising harmony and unity in a really elegant way, not least in the sense that whatever higher purpose we hope humanity can eventually achieve is more likely to be reached by harmonious teamwork than by race-to-the-bottom competition.