Just said good-bye to you and Mum 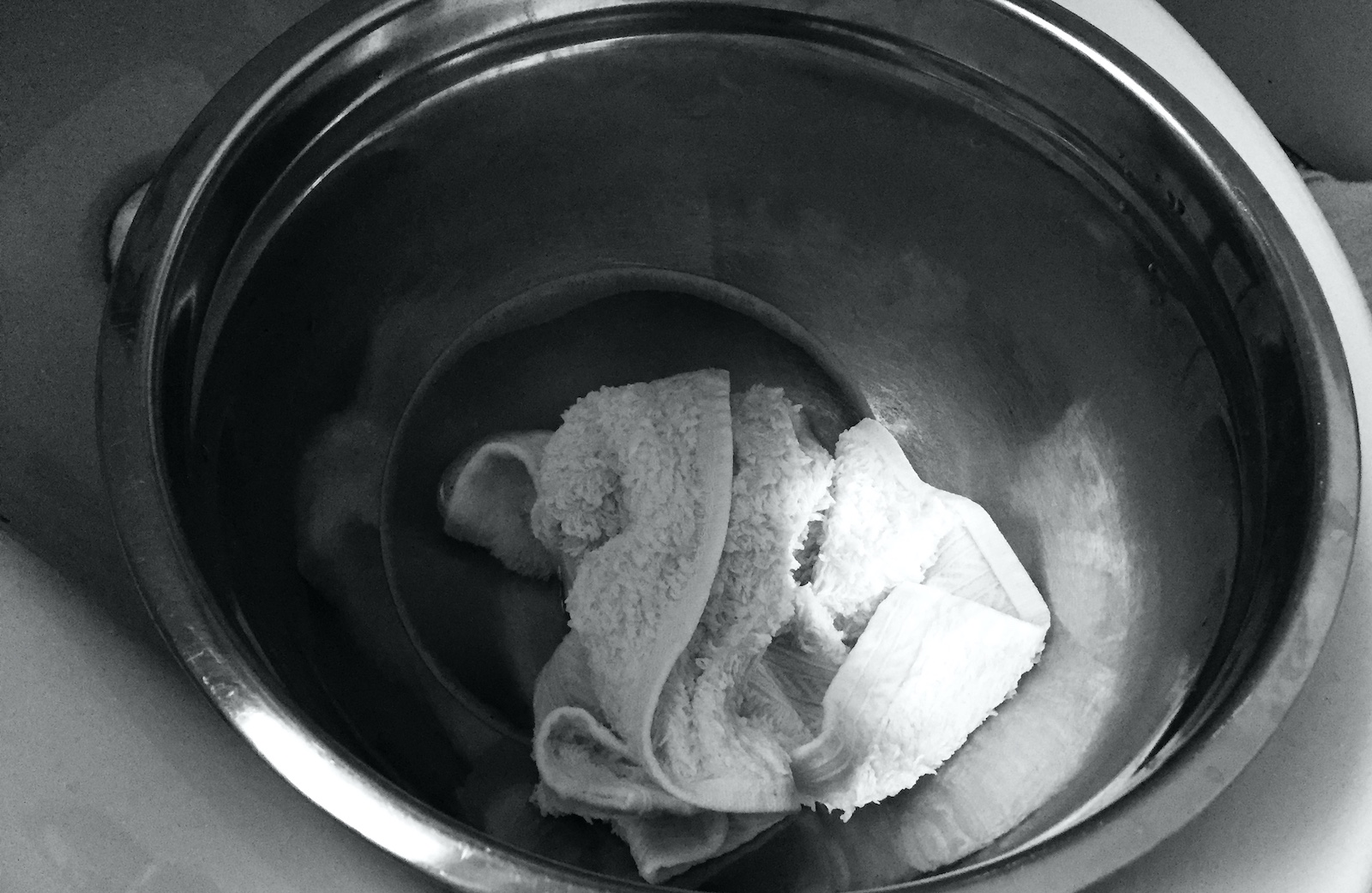 Mom called to say you were struggling so I left work early this week to see how I could help back up in Scotland.

I’ve just now waved good-bye to you and you’ve driven off to the hospital with Mum. The time is 15:49 on 5 March 2020, an almost dreichit Thursday. Your brother made cinnamon buns this morning before heading to school. He left in a huff because his Mum and I didn’t help him make a molded cake Starbucks cardboard cup to complete his “Breakfast at Tiffany’s” concept bake for a contest we learned about minutes before.

I’m writing this because I’m feeling quite a lot of dread in my stomach and I’m hoping I will see you again soon. This has not been an ordinary bout of illness. You explained earlier that today was going to be the 7th time you saw the doctors. You first felt wrong 12 days ago now, and since then, you’ve been on a fluctuating attack of flu-like symptoms from muscle aches to fevers. Your temperature in particular has been a bit scary. I sat by your bed with a bowl of water and a cloth and mopped you to try and bring down the fever and your mother has been doing the same all week as I’ve been working away in London.

Today the number of confirmed cases of Corona Virus in the UK jumped from 85 to 115 and the first death from the virus happened in Berkshire.

You were at the doctor’s yesterday and they took a lot of blood, urine and swabs and today we had calls with them but none of them can explain what’s happening to you (we’re hearing the word “inconclusive” a lot more than I’d like to).

The good news is when last I spoke to Mum you’d been admitted and cannulated (after some struggle) and your tachycardia and raised temperature were being monitored more closely and hopefully somehow mitigated… Mum says you seem less scared which is great because even second-hand, I’m scared for you and I can only imagine how you must feel (not least given your level of physical exhaustion).

I hope you sleep more soundly tonight that you did last night. I miss you and I love you and am bursting to see you tomorrow.

Mum logged the progression of your illness for the record as we were struggling to get the doctor. Not sure why I feel the need to put this here but hey… 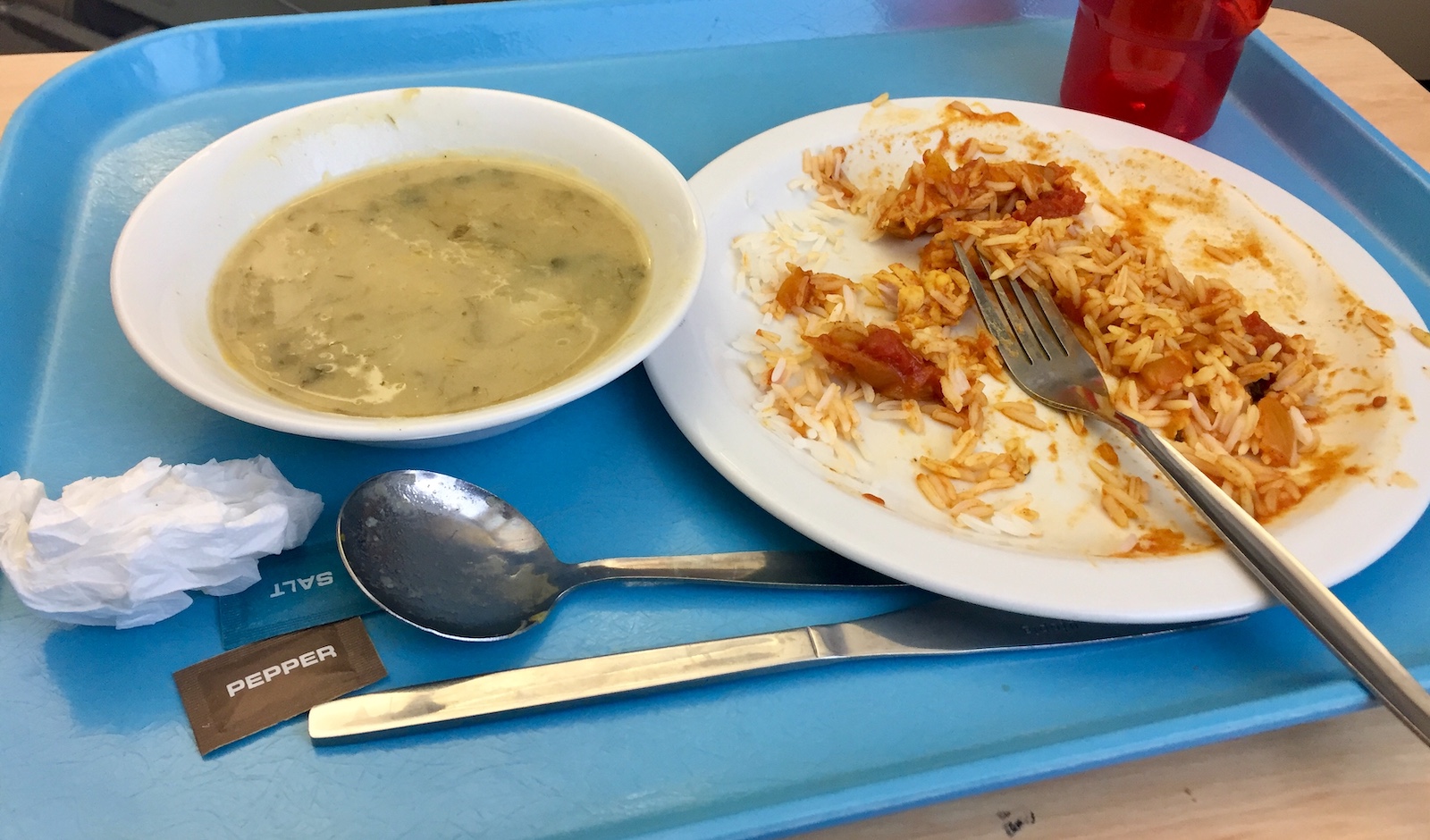 Nineteen days since you reported your first symptoms. You’re asleep again, but finally in a much better state:-)

The miracle above is a tray of dodgy hospital chicken curry with most of it missing because it’s in your tummy. They started a new treatment this morning and the team leads have come to an agreement on a diagnosis. Turns out you have an extremely rare condition, so rare in fact that the docs have said “we actually know next to nothing about this”.

I’m not fully exhalling yet but all digits are crossed that this is it and that you’re on the mend!

You’re asleep but not restful. The meds can mess with your dreams apparently. The good news is they think they’ve worked it out and from tomorrow morning they’re expecting to see improvements. Fingers crossed you’ve made it through this:-)

It’s day seventeen and I’ve just left you with Mum and the team at the hospital. You’re stull suffering with pain in your joints and fluctuating temperature:-(

We still don’t know what’s wrong but the docs have done more tests and they’re widening the scope of the investigation from infectious diseases. More news hopefully soon. New specialist seeing you tomorrow so I hope that will bring good news or at least a light at the end of the tunel being turned on again.

I spent last night in hospital with you and on balance you seemed more peaceful with your discomfort better managed. They started you on a broad-spectrum antibiotic after dinner yesterday and they continued to take bloods for the “daily MOT”

You’re still running a temperature and still have massive aches and pains. This lunchtime the nurse gave you codeine and you slept a bit. Given it’s now two weeks since your fever started I’m still worried but less so now that you’re under closer observation. Your health people were really experienced today, phlebotomist was in and out in a flash (literally) and the nurse moved your cannula with minimum fuss:-)

Mum’s just texted me with news that they might have cracked a diagnosis:-) 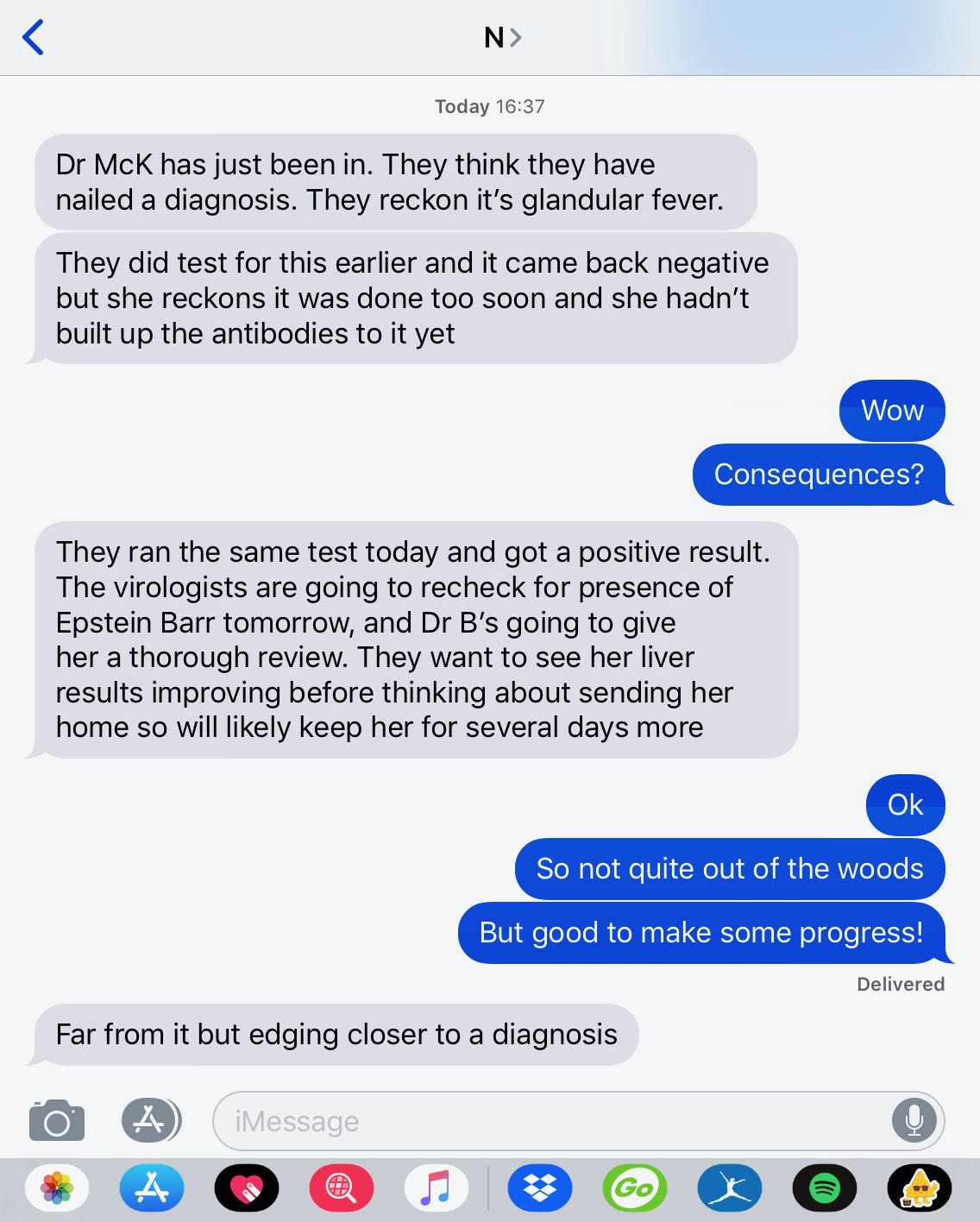 That feels like you’ve still got a fight ahead of you but that we’re on the right track.