So this is what it's all about 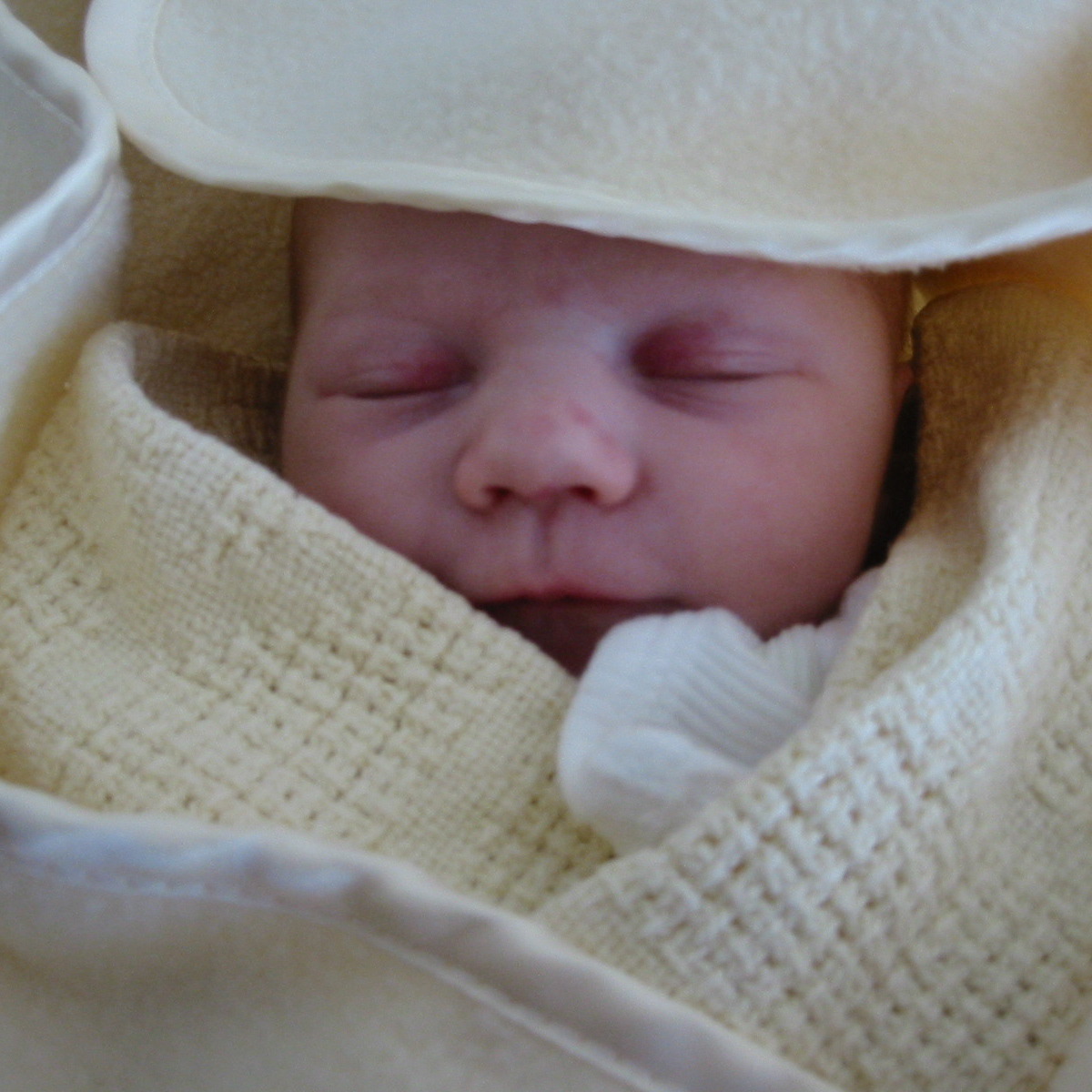 I have to say, this experience has been beyond intense, as wonderful as it is to hold your little girl - I held her for a couple of hours this morning as Nick had a shower - having to watch the woman you love suffer like that at close range, all the while knowing that there is basically nothing you can do to fix it (fixing it is what us men like to do with problems) is very, very upsetting. Try doing it for coming on five days, a guy could burn out.

But back to CU-1, she had the cord wrapped around both her body and neck, which means her heart rate slowed when Nicki pushed (which is bad) and was lying in the wrong direction which made it impossible for Nick to push her out. When she was pulled out via ventouse by the obstetrician, she was blue, had a crazy stare and for a second I worried she wasn’t going to make it.

As it turns out, she was completely fine :-) She’s a tiny thing at 6 pound 11 ounces - a wee girl. She can almost fit entirely on my forarm.

Nicki is currently sleeping in post-natal and is going to stay in hospital for two days to make sure all is safe and well. She was epiduralled up for almost twelve hours and had not been able to eat beforehand, so she is feeling happy, but weak. Sleep and food should help.