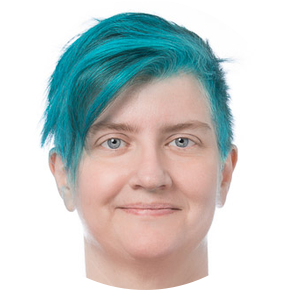 I’ve been running numbers in my head and trying to keep up with the WHO data files on Github but everytime I start mocking-up a visualisation I stop and wonder how true all of these numbers are?

Also, I have zero maths skills. I’m at the level of being able to say deaths / cases x 100 = death-rate which I could compare between countries or regions. I fear that rate would be wrong anyways and comparison is impossible as neither the cases nor the deaths are normalised. Basically I’m stuck in a loop:-(

Cathy O’Neil, aka mathbabe very much isn’t. She super good a maths and is putting her brainpower into unpicking this data

…I find myself with an internal dialogue of how the publicized statistics are consistently biased or wrong. At the risk of simply supporting your own internal thoughts, here are a few of mine…

14) One exception might be the Netherlands, which I’m keeping my eyes on. I don’t think they lie as much as most other countries.

I would tend to agree;-)