I haven't read a hifi mag in 15 years 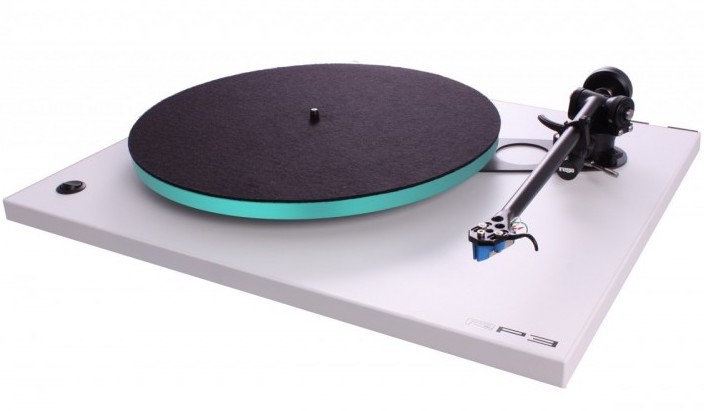 Remember when we were all obsessed with ‘rumble’ and balancing our tone-arms? As a teenager, I religiously kept up to date on all the latest hifi technology. Hours lost lusting for some brushed aluminum box…

In the end, Nick and I have ended up being incredibly low tech. Our tv was a prop in a television commercial that Nick worked on back in 1990 (!) and is still (just) going. Our cd player was the cheapest on offer at Richer Sounds - we went there together and bought it as an anniversary present to ourselves. It cost £65 can you imagine? It’s so cheap that if you turn it upside down, you discover the base is actually made out of cardboard.

I bought my receiver at Radio Shack in 1985 - 100 watts per channel. It only cost £180 but with that much power, who the hell cares about the quality ;-) This receiver has tamed countless noisy neighbours. One in particular thought she was being clever blasting out “Wonderwall” and singing along badly over and over again, so we timed the start of the track and played the same tune back at her at three-quarters power. Of course, even on impulse power this thing was still capable causing serious damage.

The only nice piece of consumer electronic kit that I’ve ever owned has been my set of “Snell Acoustics” speakers. They’ve just been great. My parents bought them for me as a birthday present in my early twenties (thank you Jed and Ruth) and they’ve lived happily in my various sitting rooms ever since.

So about six months ago things started going wrong. It looked like my Snells were going to die, but lo a small hifi outfit in Kent has brought them back to life, and for less than it would cost to score a new set - yipee!

Except my receiver died as well…

So last week, I bought my first hifi mag in must be twenty odd years. The same jargon is still there, but is now being used to describe multi-channel surround sound computer driven systems (phwew) - I was amused to hear a cd player described as having a “lack of pace” as in it couldn’t keep up with the Chemical Brothers. What, it isn’t spinning fast enough?

So now I’m sitting here with a warm glow having just done some retail therapy. Have bought new amp, tuner, and turntable. They arrive next week from Coventry (hope that’s not an omen).

Sorry about not posting
Bathroom