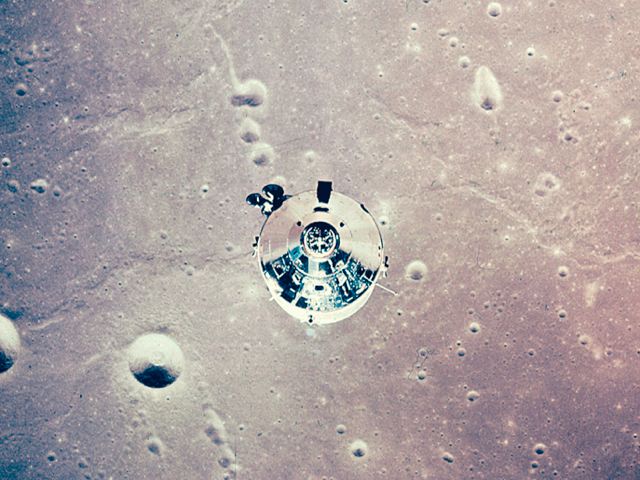 Previous slide Slide 34 of 44 Next slide

There’s a huge difference between the moon landing and Wikipedia, and it’s worth digging into a little.

The American space programme came out of a command society. 300,000 people worked; 12 people walked on the moon. On the other hand we’re living in what is become a participatory culture. It’s the complete opposite.

The term participatory culture was coined by the social theorist Henry Jenkins and I don’t want to talk about it now… but I do want to show you three examples of my favourite instances of it.

Previous slide Slide 34 of 44 Next slide