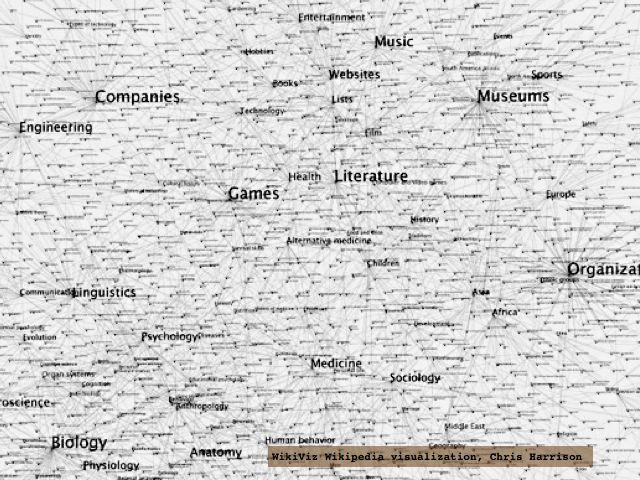 Previous slide Slide 33 of 44 Next slide

Clay Shirky made an estimate in his article about cognitive surplus, and found it came out at about one hundred million man-hours of human thought.

And the domain wikipedia.org “>was registered in January 2001, just over eight years ago. In eight years the Americans went from a speech in Congress by their president to a man on the moon.

Our generation, in eight years, made an open, freely accessible encyclopaedia of human knowledge. It’s not the hell bad, you know. I think we can be proud of ourselves.

My question – and of course this is my question – is what do we spend our next 100 million hours on?

Previous slide Slide 33 of 44 Next slide