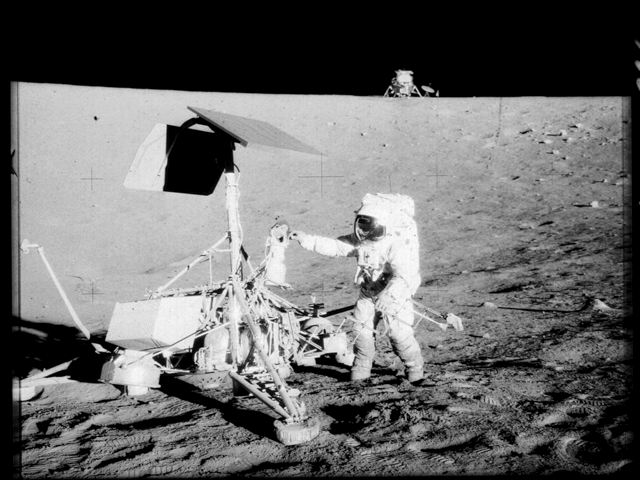 Previous slide Slide 32 of 44 Next slide

Let’s give this some scale. Malcolm Gladwell argues that you need 10,000 hours practice to become expert in something. So a concert pianist would put in 3 hours practice every day, every day, for 10 years. That sounds about right.

So the moon landing is the equivalent of 10,000 experts. That’s hard.

But it scales down I think. After 100 hours, you’re pretty good at something. Imagine putting in 8 hours a week – one working day a week – every week for the next three months. 100 hours is nothing, but you’d be really pretty good. You could learn to dance, or to draw, or to program. Driving only takes 30 hours to learn. It’s rare you put a consistent 100 hours practice into something, but it’d be worth it I think.

You know, in total, over three years and six missions, twelve men have spent, cumulatively, only one hundred and sixty man-hours on the actual surface of the moon [source]. It’s not much.

Anyway. What’s our moon landing equivalent, for our generation?

Previous slide Slide 32 of 44 Next slide