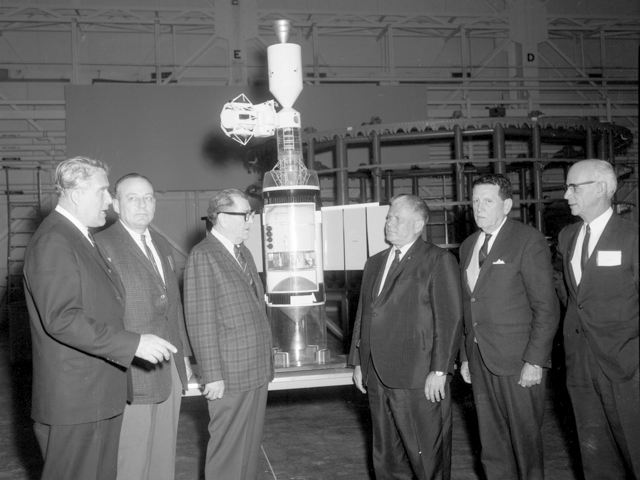 Previous slide Slide 19 of 44 Next slide

Here’s another I like. This is Congressman Fulton, in 1959, and so this is two years before even Kennedy makes his speech – his speech in 1961 – that sets the goal of putting a man on the moon eight years later. Okay, 1959, and there’s a committee in congress investigating food in space and they’re interviewing a witness from the Department of Agriculture.

And Fulton is getting frustrated with their lack of vision and imagination. And he’s a politician remember, not a designer, but he comes out with this just incredible statement, this incredible macroscope actually, and, well, let me read it to you.

“Possibly in space the approach to vegetables might be different.” This is Fulton speaking by the way, asking a question. “Did that ever strike you — because we are thinking of three-dimensional vegetables, maybe in space, where you have a lot of sunlight, you might get a two-dimensional tomato.”

Get this, listen to what he says…

Previous slide Slide 19 of 44 Next slide