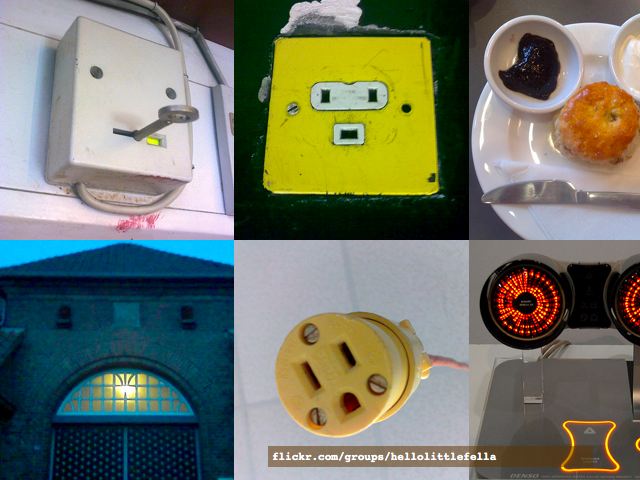 Previous slide Slide 13 of 44 Next slide

It turns out we’re really good at seeing faces. Like, really really good at it! Even when we don’t want to. That’s just something there is about being human.

Okay, you do lose something, the ability to read the actual numbers, but that can come later, with closer inspection. What we have now is the ability to immediately see, with the eye in your chest, the eye in your heart, you know, to see the big picture. To see St. Louis. It’s brought something to human understanding that was previously too diffuse to see.

Previous slide Slide 13 of 44 Next slide